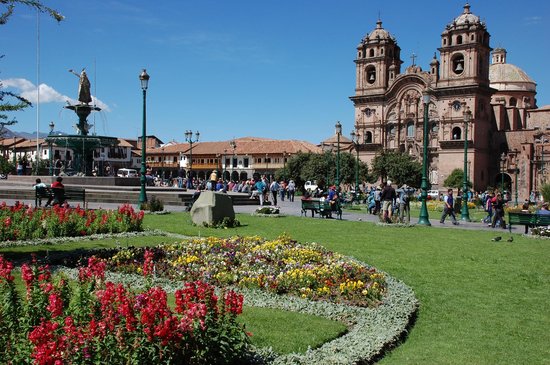 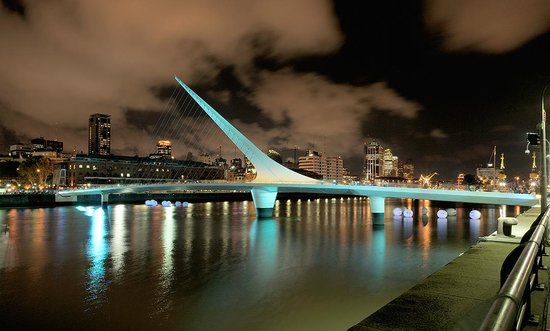 Buenos Aires is a cosmopolitan capital city that is lined with 19th-century buildings including Casa Rosada, the iconic, balcony presidential palace. You can visit the Teatro Colón, a grand 1908 opera house and the modern MALBA museum. 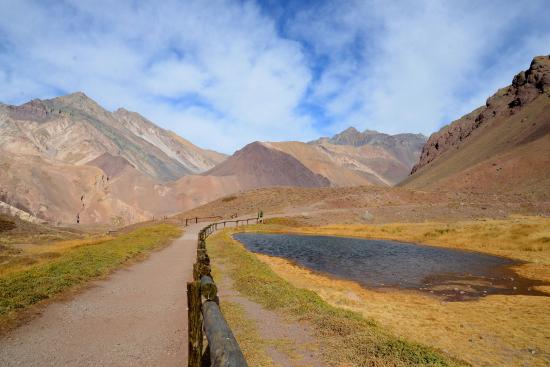 Mendoza is the heart of Argentina’s wine country, famed for Malbecs and other red wines and offers tastings and tours.

Bogota is a high-altitude capital with a cobblestoned center, featuring colonial-era landmarks like the neoclassical performance hall Teatro Colon and the 17th-century Iglesia de San Francisco. 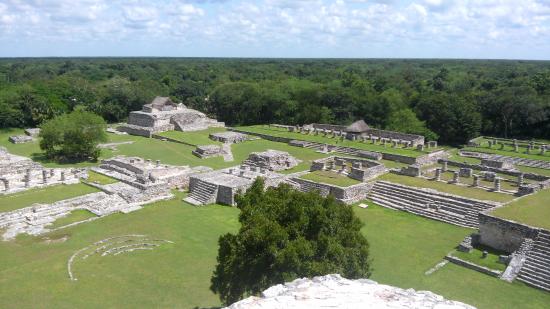 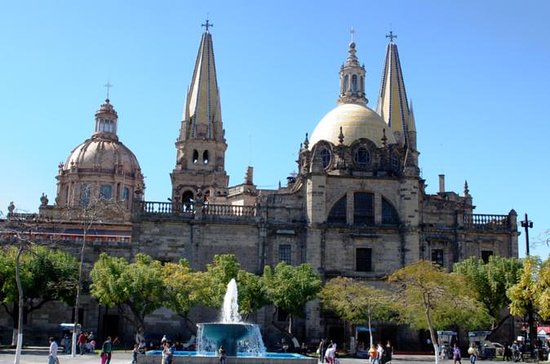 Guadalajara is known for tequila and mariachi music, where the historic center is dotted with colonial plazas and landmarks such as the neoclassical Teatro Degollado and a cathedral with twin gold spires. 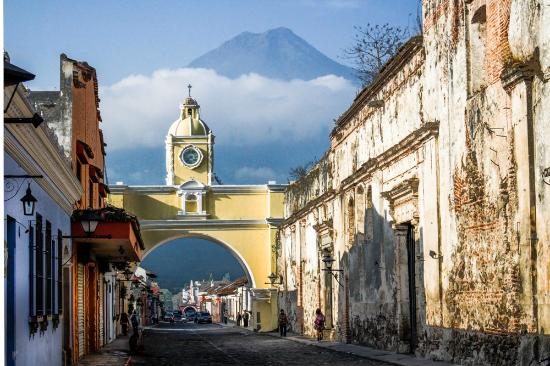 Antigua is a small city surrounded by volcanoes in southern Guatemala that is known for its Spanish colonial buildings. 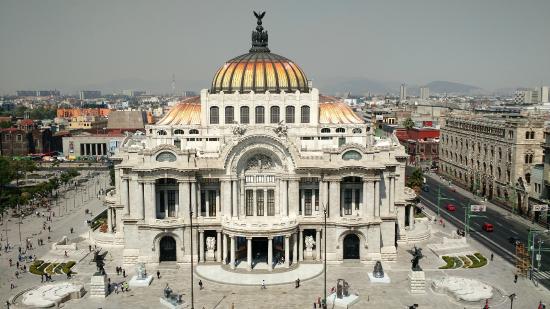 Cusco is known for its archaeological remains and Spanish colonial architecture.  The central square in the old city has arcades, carved wooden balconies and Incan wall ruins. 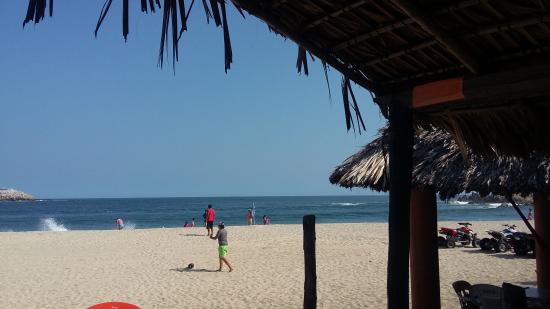 This locale is known for its colonial buildings, many of which are made from green volcanic stone and it’s colorful mural that reflect the history of the area. It also has a significant coast line on the Pacific Ocean you can explore. 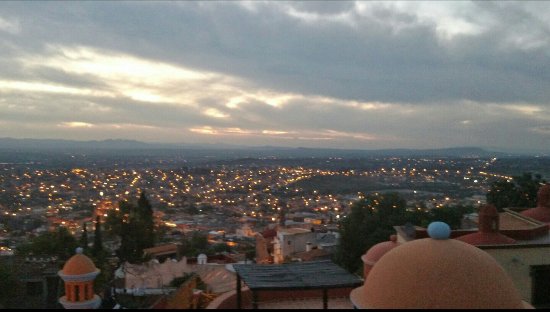 This city is renowned for its art galleries and handicrafts markets, which sell everything from paper-mache and hand-blown glass to beautiful antiques.