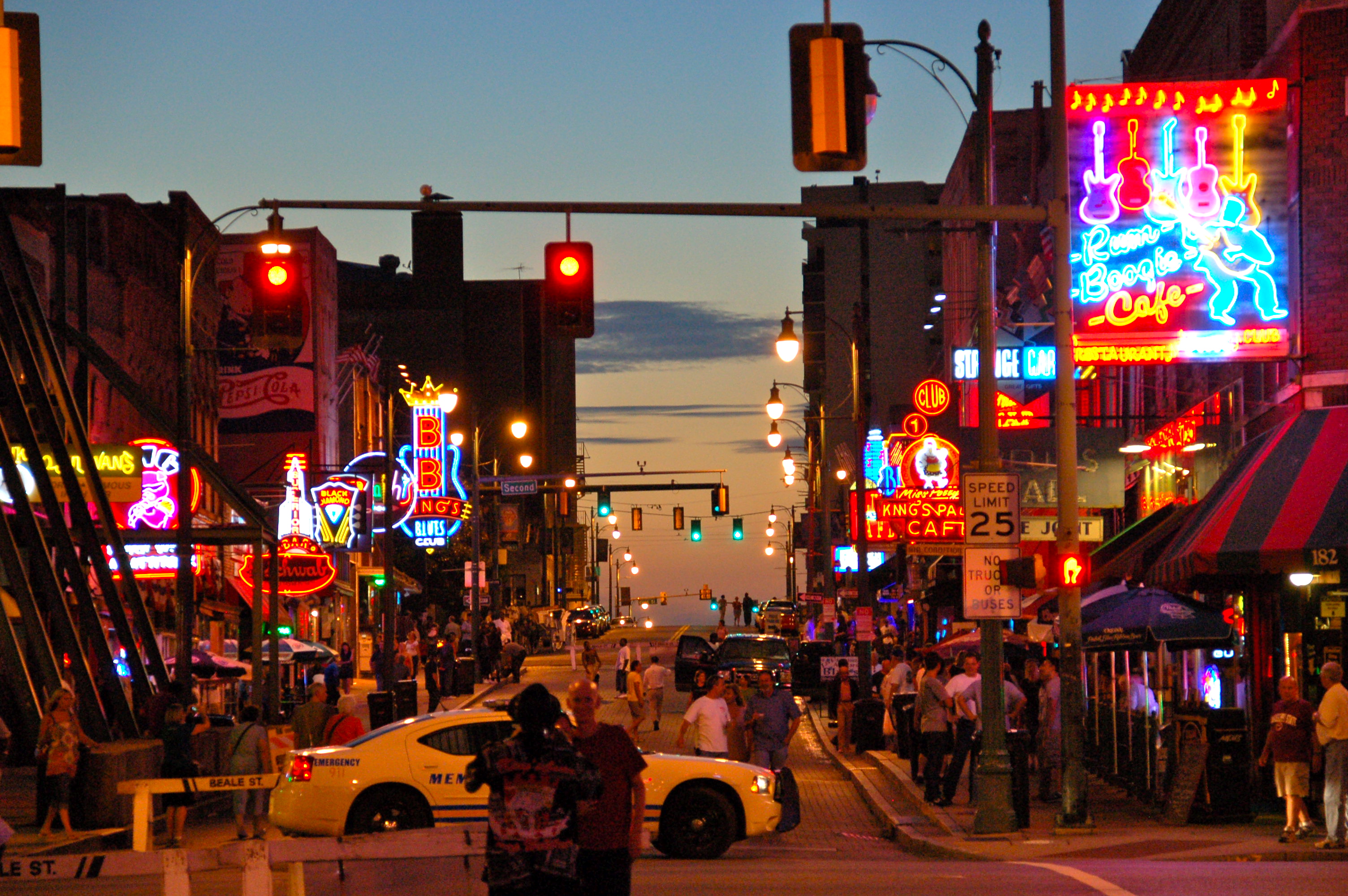 Baltimore is known for its long history as an important seaport and the birth place of the national anthem, but here you can find many area shops, upscale crab shacks and attractions like the Civil War era warship and the National Aquarium.

Kansas City is known for its barbecue, jazz heritage and many fountains. It also houses many museums focusing on jazz, baseball and art collections.

Memphis is famous for the blues, soul and rock ‘n’ roll from the likes of Elvis Presley, B.B. King and Johnny Cash. Here you can visit the famous Sun Studio where they recorded albums. Graceland mansion is also a popular attraction along with other music landmarks such as the Rock ‘n’ Soul Museum, Blues Hall of Fame and Stax Museum of American Soul Music.

Pittsburgh is a city that speaks to its history as an early-20th-century industrial capital. It’s filled with museums, rivers and botanical gardens.

Salt Lake City with it’s high elevation is bordered by the waters of the Great Salt Lake and snow-capped mountain peaks. You can visit the Temple Square, the zoo or enjoy some world class skiing.