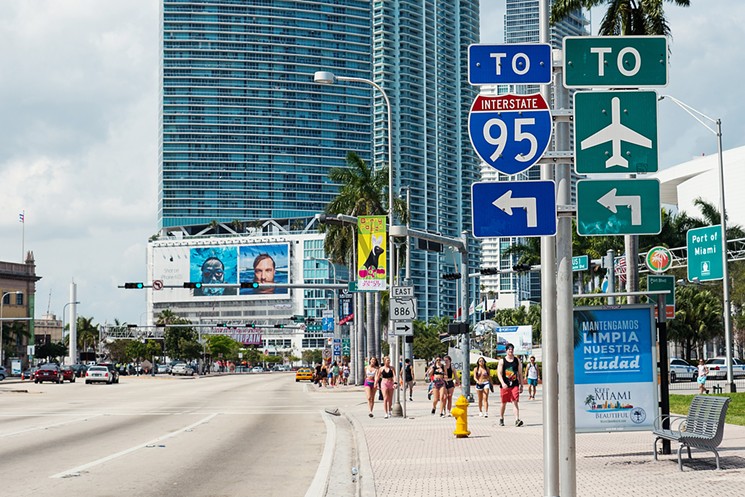 Known for its beaches and surfing, Miami is also a great walking city. You can leave your hotel and take a stroll to the beaches, restaurants and high end shopping areas.

Not only known for sports team, this city has many walkable neighborhoods that are filled with nearby grocery stores, schools, parks, restaurants and retail.

Seattle doesn’t only offer the Space Needle, but it has lots of neighborhoods that are walkable with great amenities surrounding them.

Most folks hear D.C. and think politics or museums, although the nations capitol is also a perfect spot to explore on foot, there are also many other towns to walk, as well as the National Zoo.

New York City is one of the most walkable major cities in the U.S. as its better to walk from place to place for the most part as traffic tends to move very slowly in this city that never sleeps.