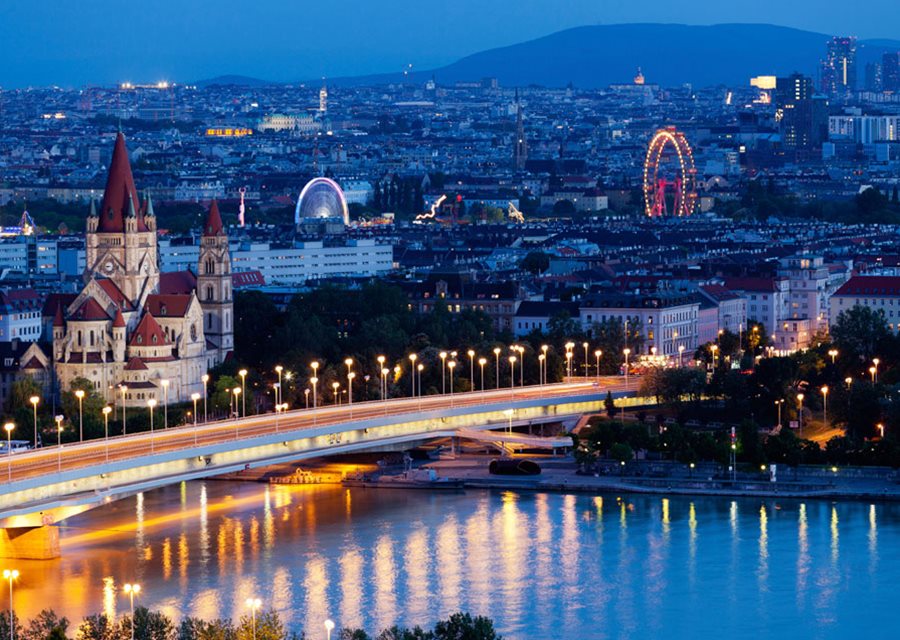 Amsterdam is known for its narrow houses, artistic heritage and elaborate canal system. Those avid lovers of the arts can visist the Museum District that houses the Van Gogh Museum, works by Rembrandt and Vermeer at the Rijksmuseum.

The city of Zurich, a global center for banking and finance, is also filled with picturesque lanes of the old town on each side of the river that reflects the pre-medieval history.

Known for its Old Town Square, the heart of its historic core, it is filled with colorful baroque buildings and the bridge is lined with statues of Catholic saints.

This capital city lies in the east on the Danube River. Its filled with such artistic flare as it is legacy to the likes of Mozart and Beethoven. It is also known for its imperial palaces, historic and contemporary buildings.

Venice is built on more than 100 small islands in a lagoon in the Adriatic Sea. It’s filled with historic canals lined with Renaissance and Gothic palaces.