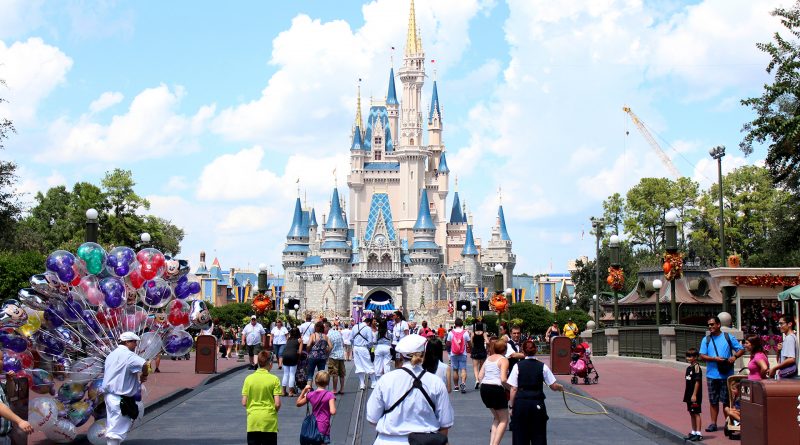 Disney’s Magic Kingdom will take you back to your childhood, your children would also have a blast seeing all your favorite characters.

Schlitterbahn is one of the best water parks in the U.S. that features an uphill water coaster ride, beaches, surfing, and more.

This park is great for the Harry Potter fans and also has a number of roller coasters, 3d rides and lots of nightlife nearby.

This park has some of the most roller coasters as they have 18 coasters, including the Green Lantern. It is also known for it’s Hollywood flair because it’s located near Los Angeles.

Originally created as a recreation area for employees of the Hershey Chocolate factory, Hershey Park now has plenty of roller coasters and a water park as well as lots of chocolate paraphernalia.

Knott’s Berry Farm amusement park is one of the older parks in the US, although it’s a classic it still offers thrill rides, water rides and family fun.