When people think of Big Ben, they think of the clock tower near the House of Parliament. Big Ben is in fact the name for the bell inside the tower and it is probably one of the most famous landmarks in London.

The magic of the Eiffel Tower can truly be felt when you venture to the top to get a spectacular view of Paris. Going to the top of the Tower right before sunset provides the best views. After it gets dark, you can see the lights on the Tower twinkle in the twilight.

The Leaning Tower of Pisa began its construction back in 1174 as a clock tower for the neighboring cathedral. During its construction, the ground began to sink causing the tower to lean to one side. To this day, the famous landmark continues to sink into the ground at a very slow rate. 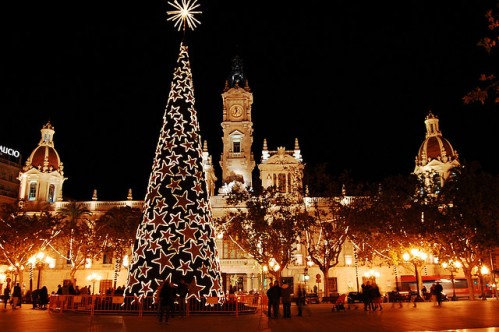 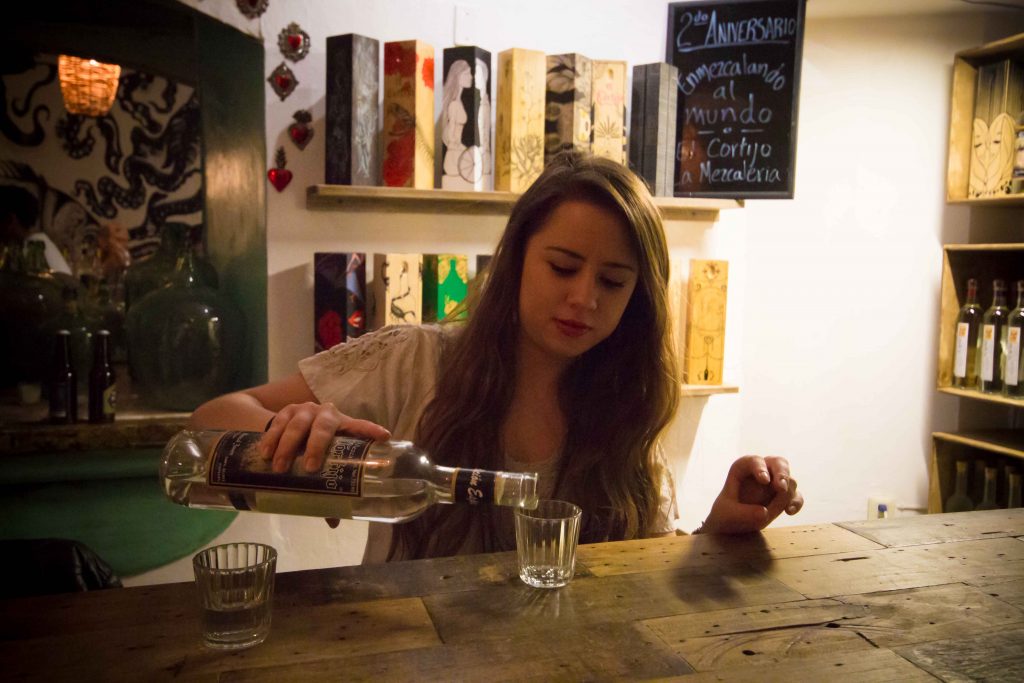 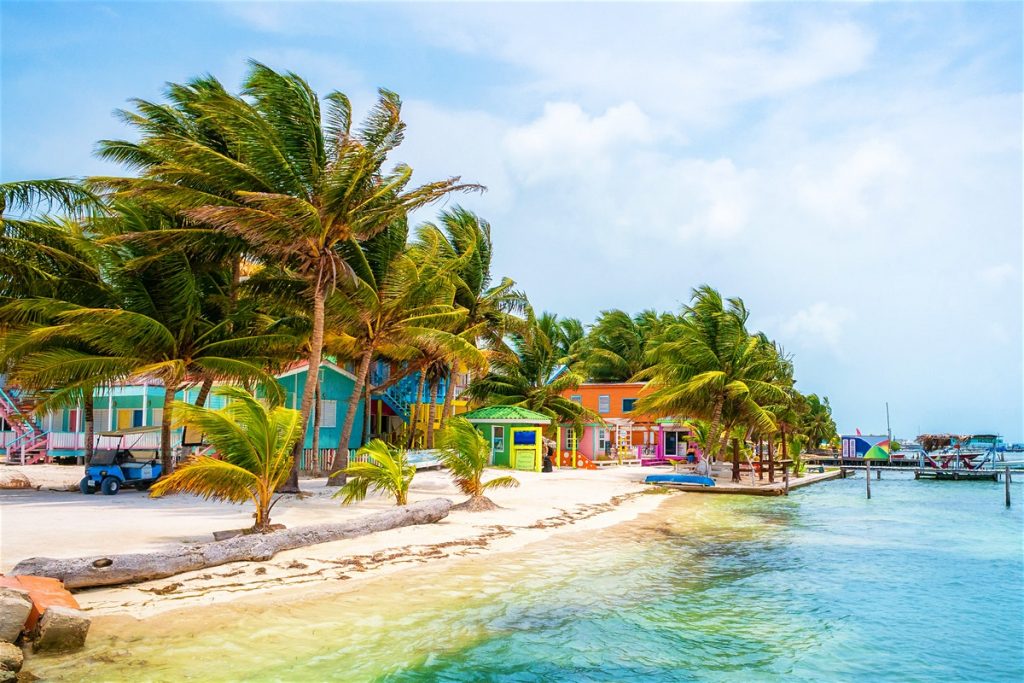 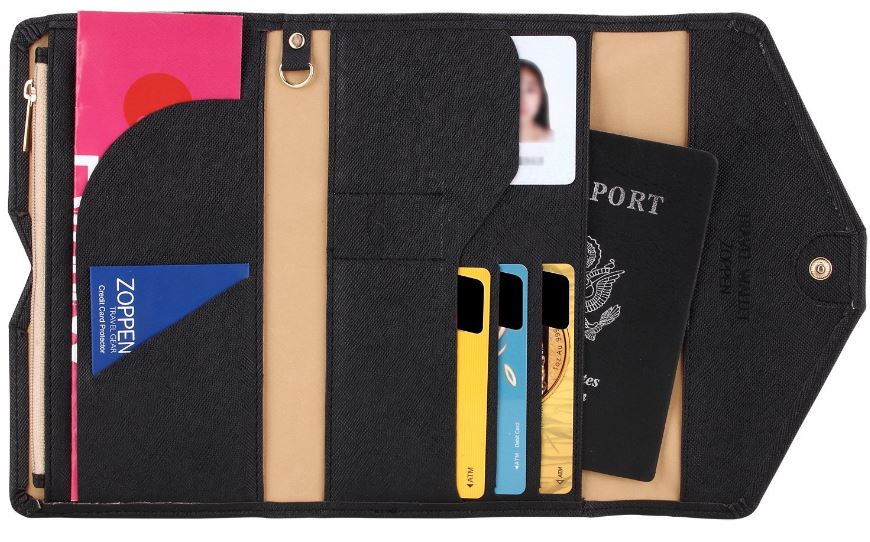