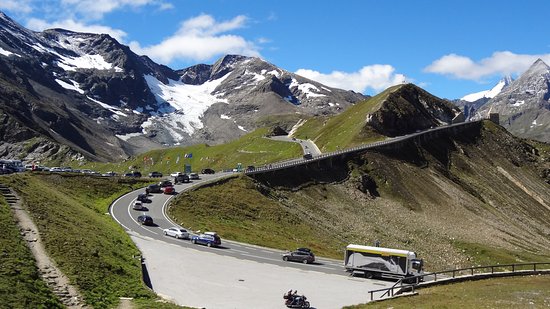 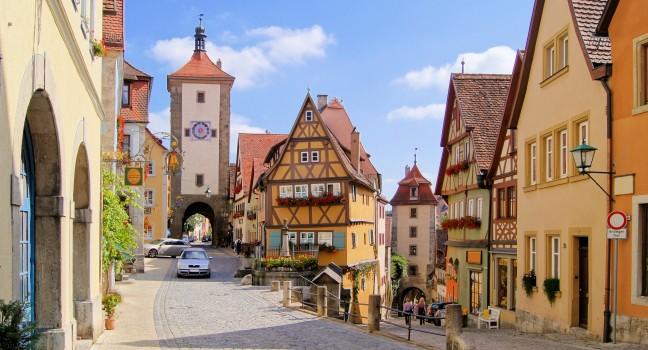 The Romantic Road, or Romantische Strasse in German, is one of Germany’s most popular tourist routes filled with vineyards, the palace in Wurzburg, medieval towns soaring Alps, there is so much beauty to take in here.

If you are a foodie this one is for you as the drive between France and Spain from Biarritz to Bilbao is packed with Michelin-starred restaurants with enough food variety to keep even the pickiest traveler satisfied.

If you are a history buff then the Normandy coast is for you. It is known for its role in the D-Day landings and you can go for a walk in Etretat along the white chalky cliffs and take in the views of natural sea arches.

This mountain road has great views of mountains, waterfalls like the Seven Sisters, and the UNESCO World Heritage-listed Geirangerfjord.

High Alpine Road takes drivers through Hohe Tauren National Park in the eastern Alps with views of Austria’s highest mountain, Grossglockner, as well as Pasterze, the longest glacier in the country at about 5 miles.

Enjoy the Tuscan countryside and stop at Orvieto, a hilltop town known for its Gothic cathedral, network of caves and Classico wine.

The Ring of Kerry is a route circling the Iveragh Peninsula that gives you variety with mountains and medieval villages, beaches and lakes.

Start in Athens to explore the ruins before heading to the Laconia countryside. Visit Sparta, the modern city believed to be the site of ancient Sparta on your way to Mystras. The archeological site of medieval ruins sits among a breathtaking landscape and has the distinction of being on the UNESCO World Heritage list.